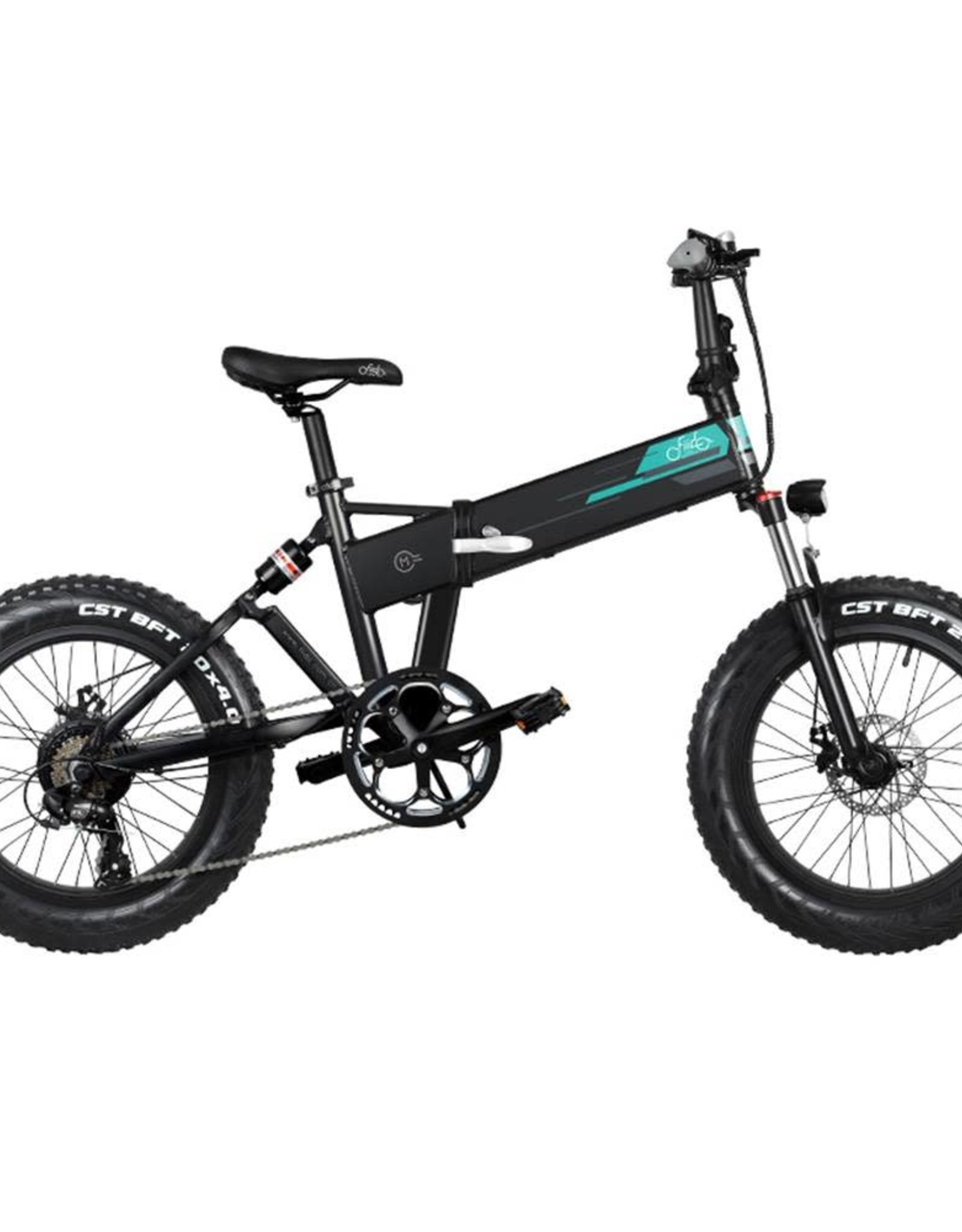 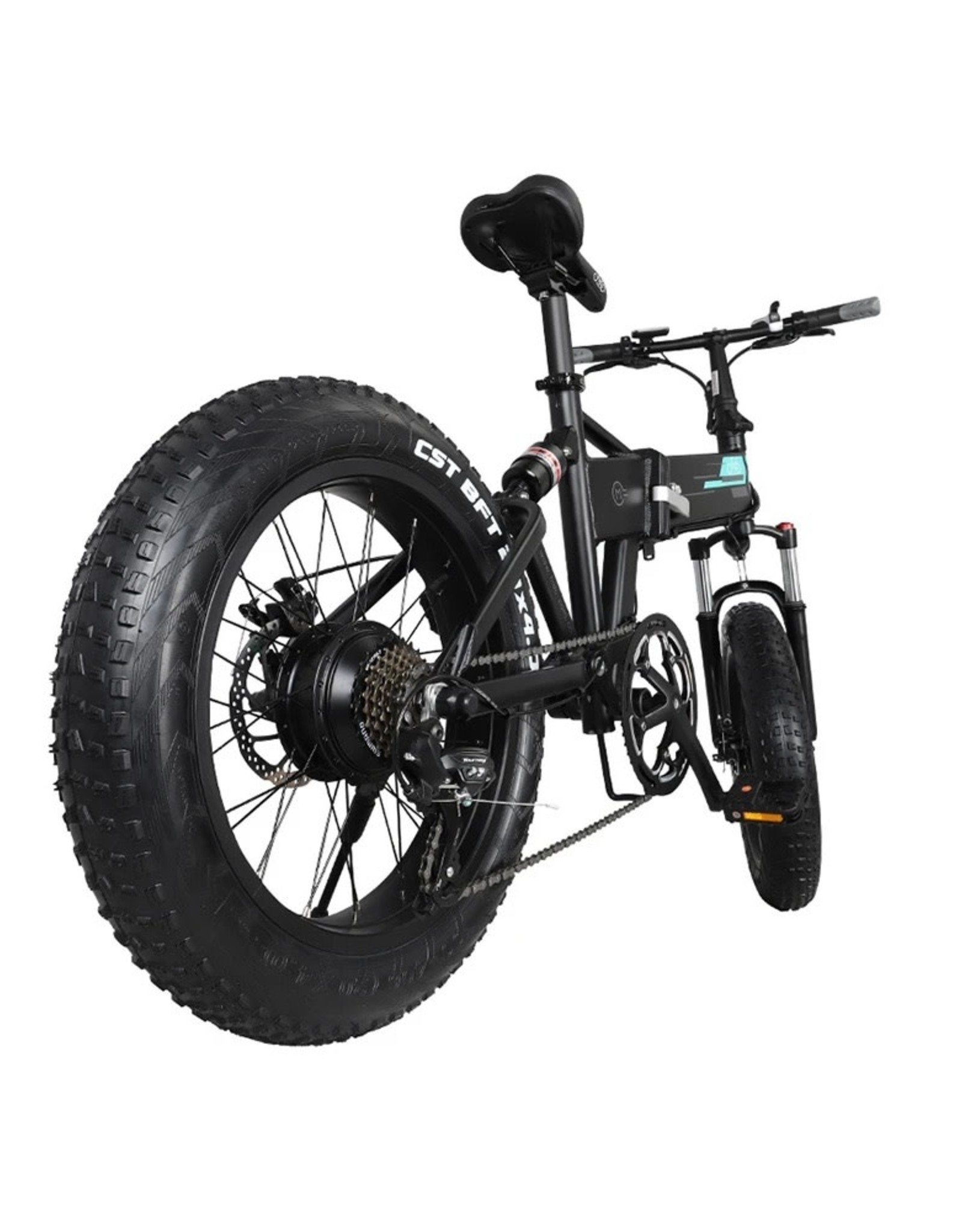 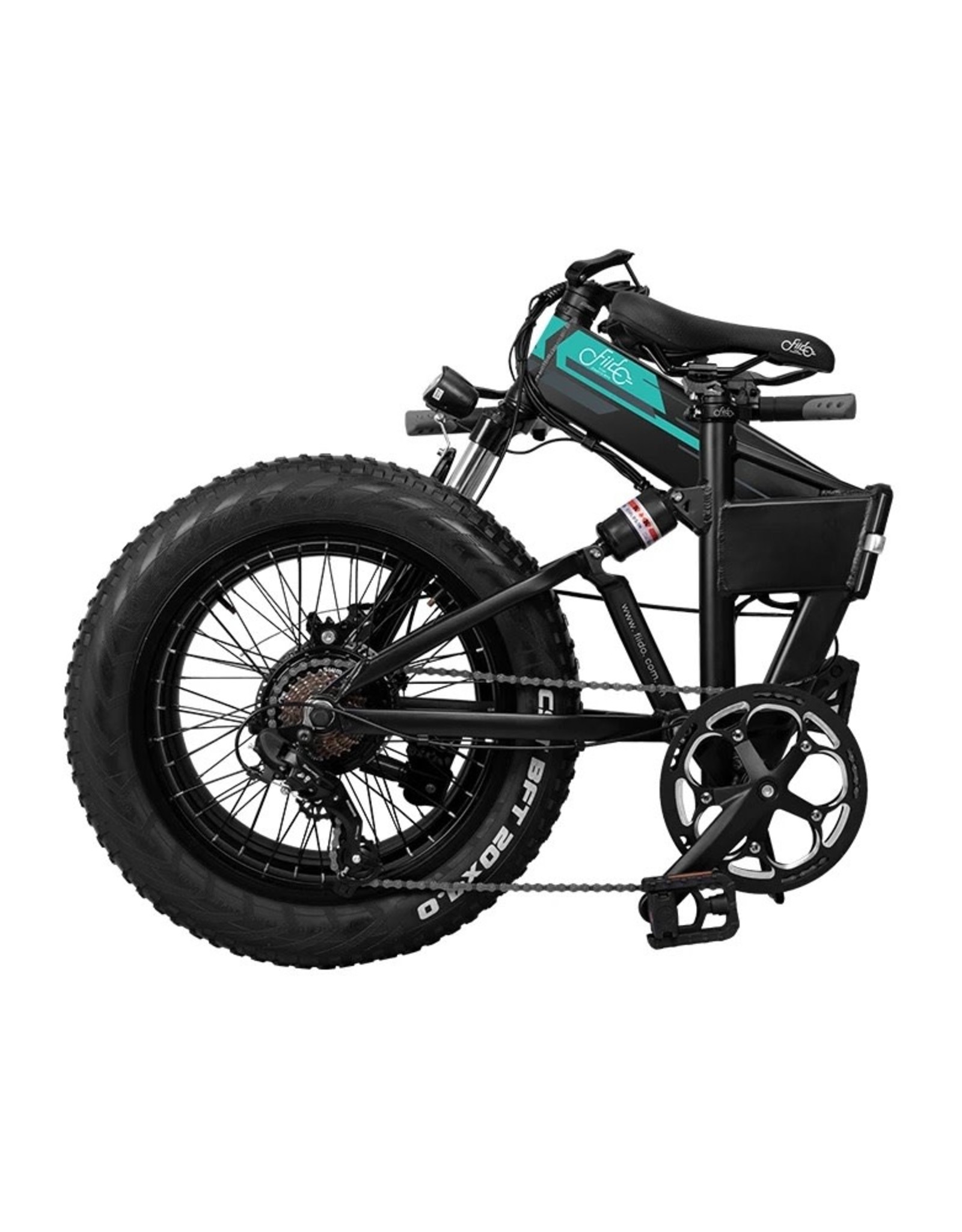 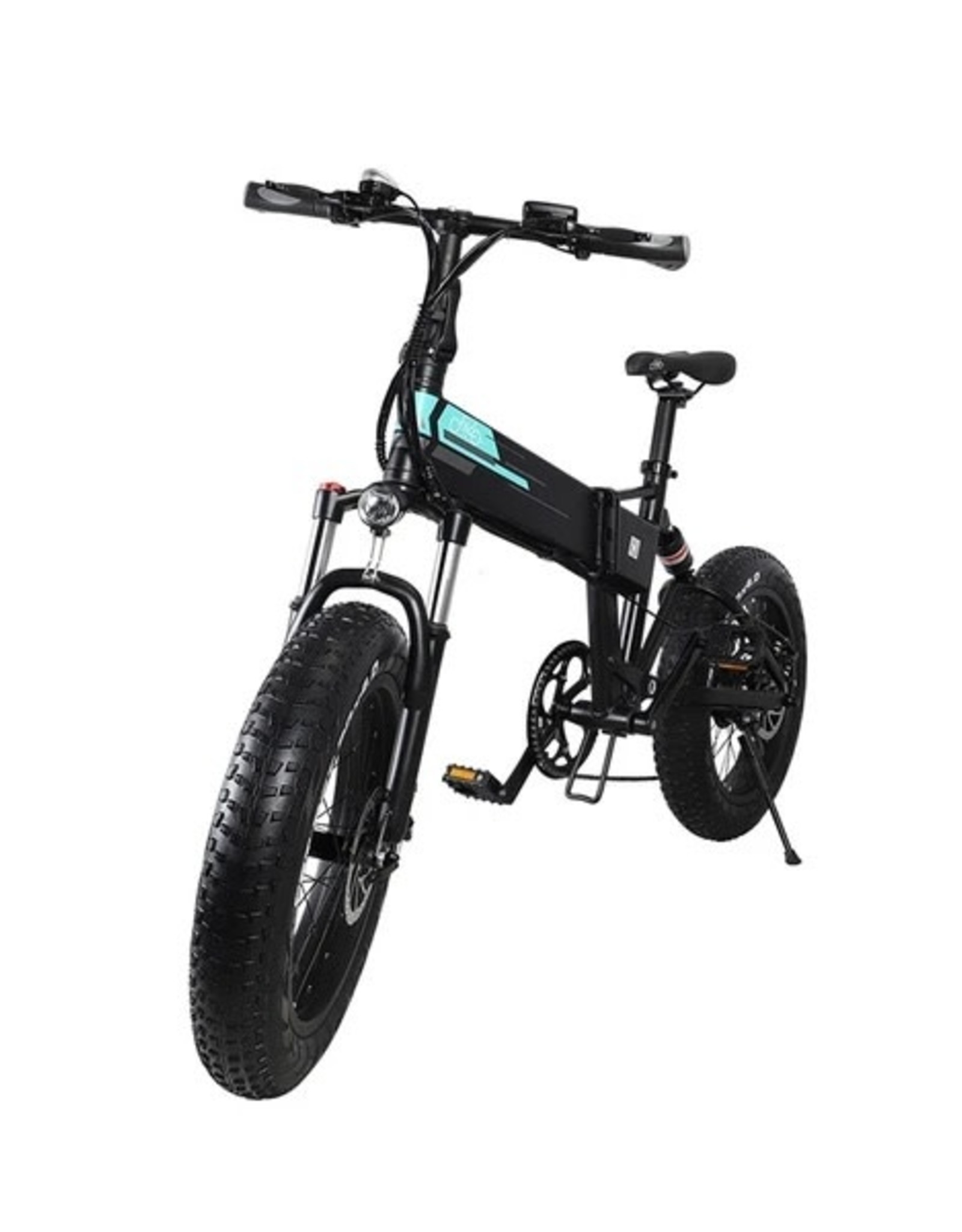 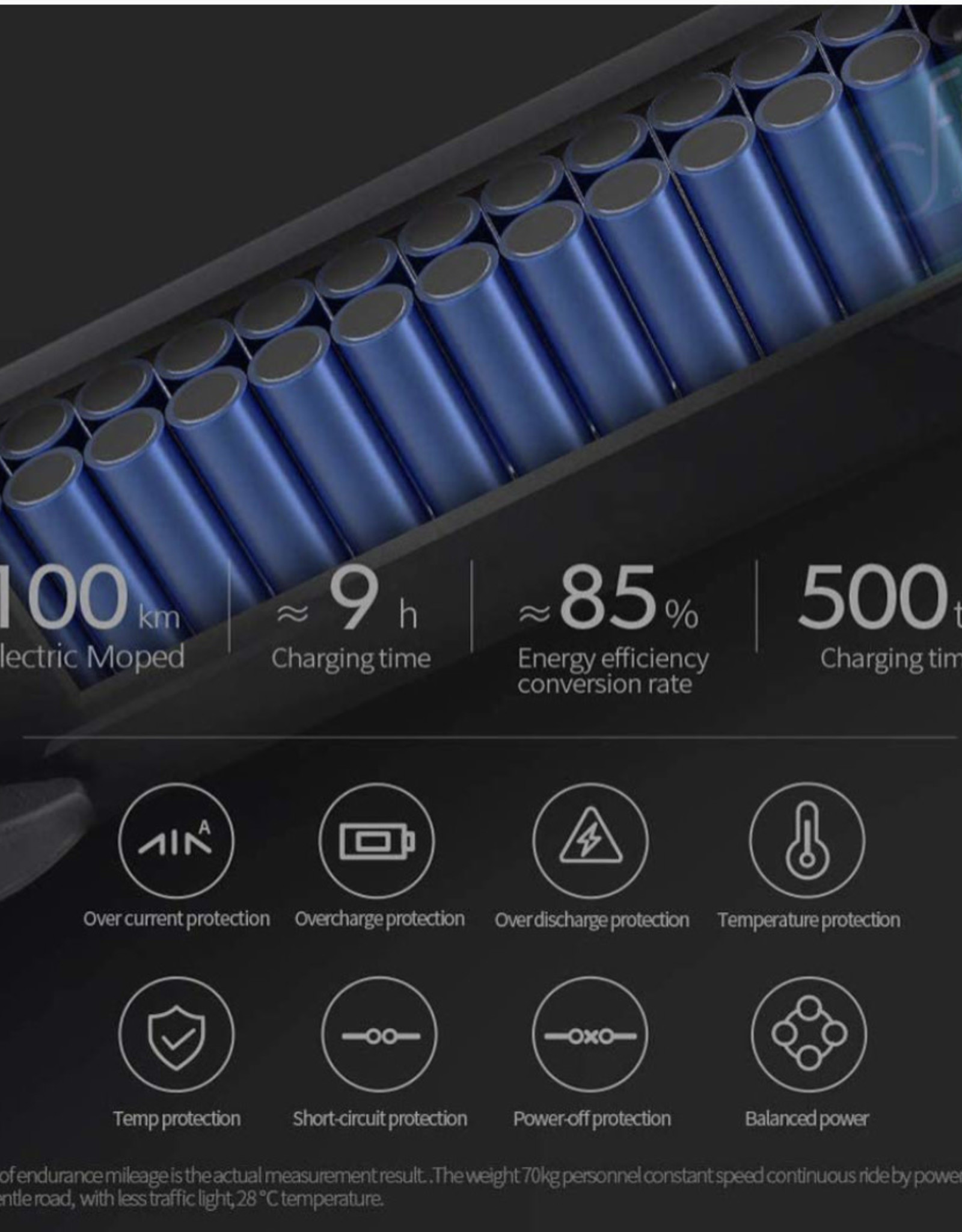 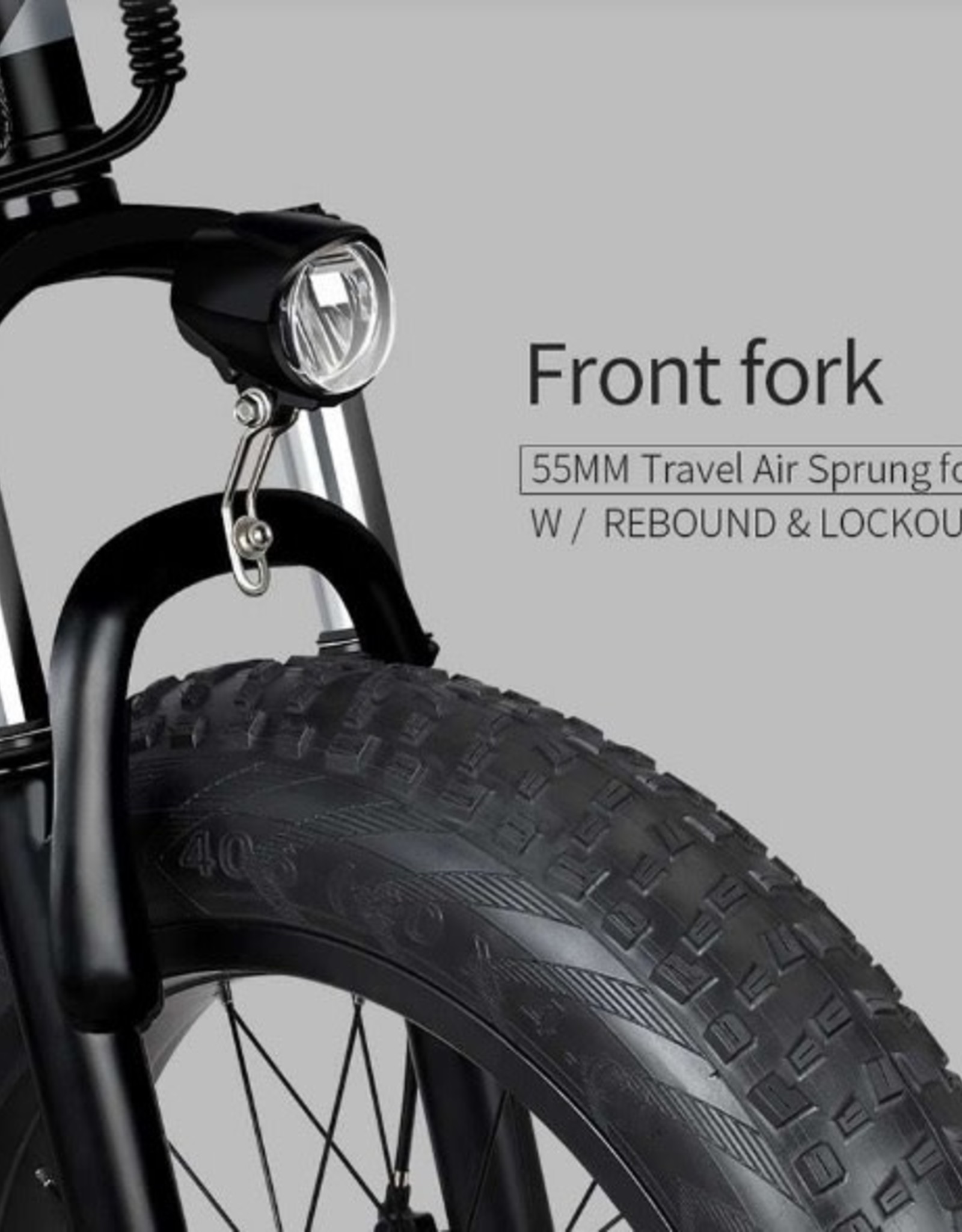 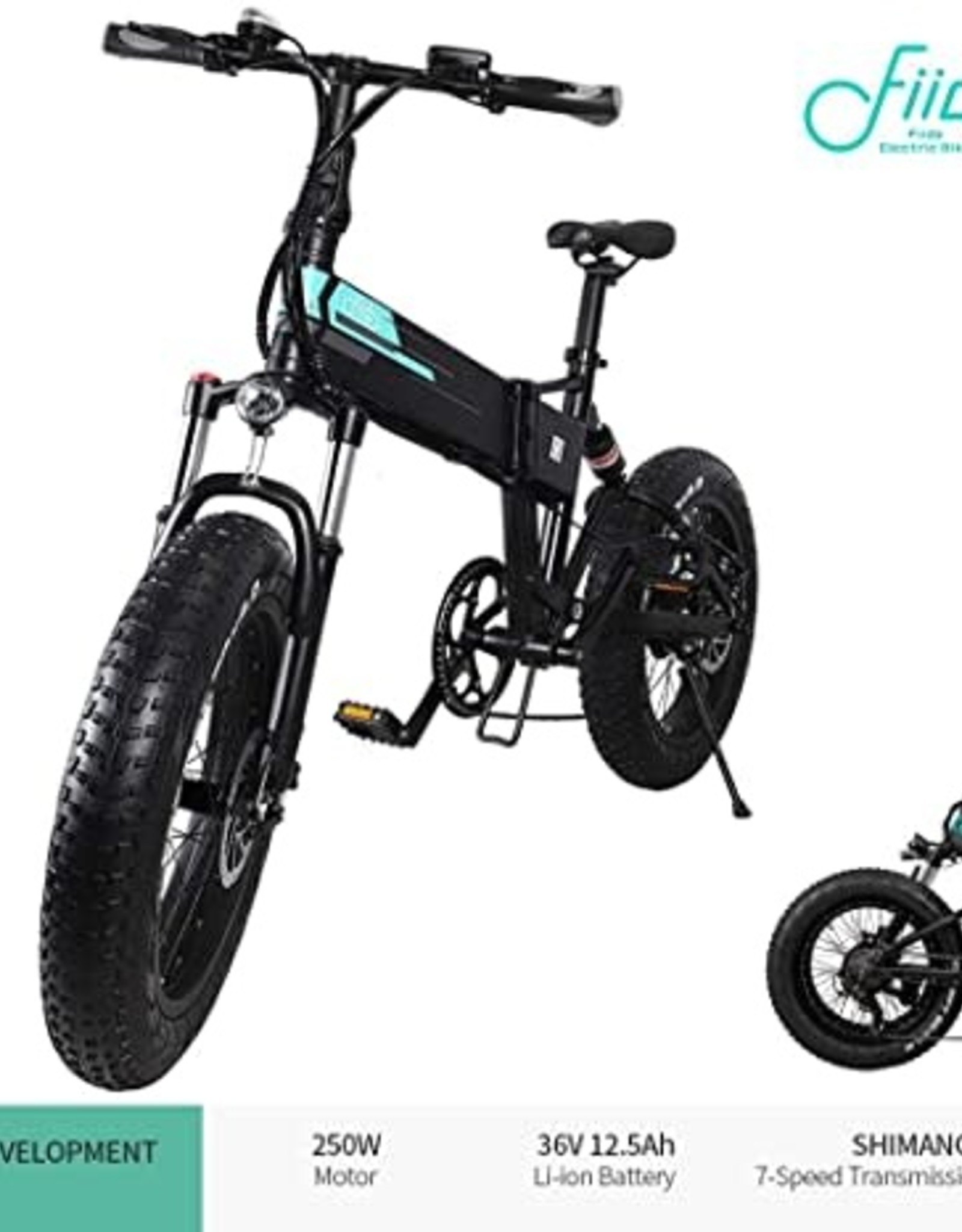 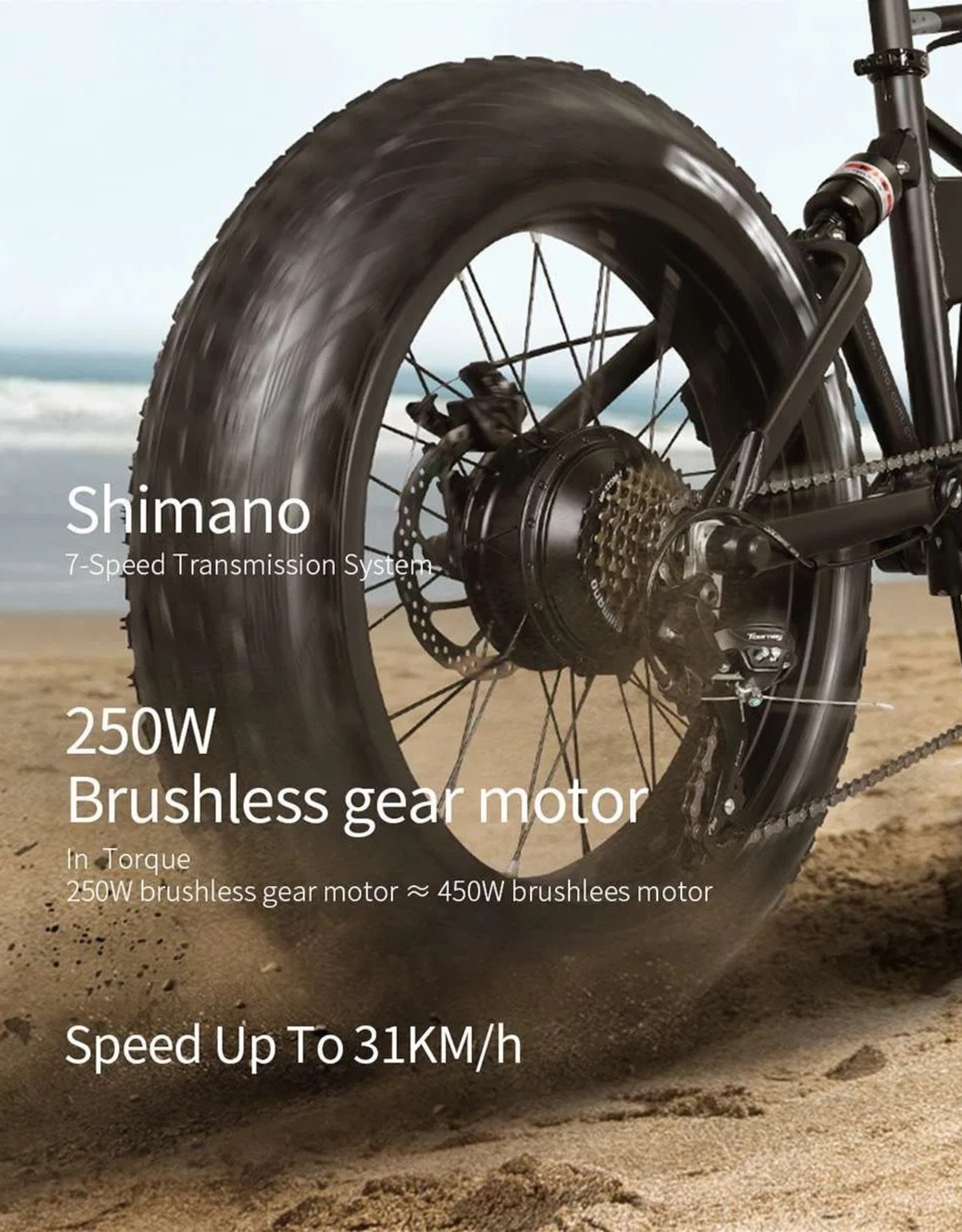 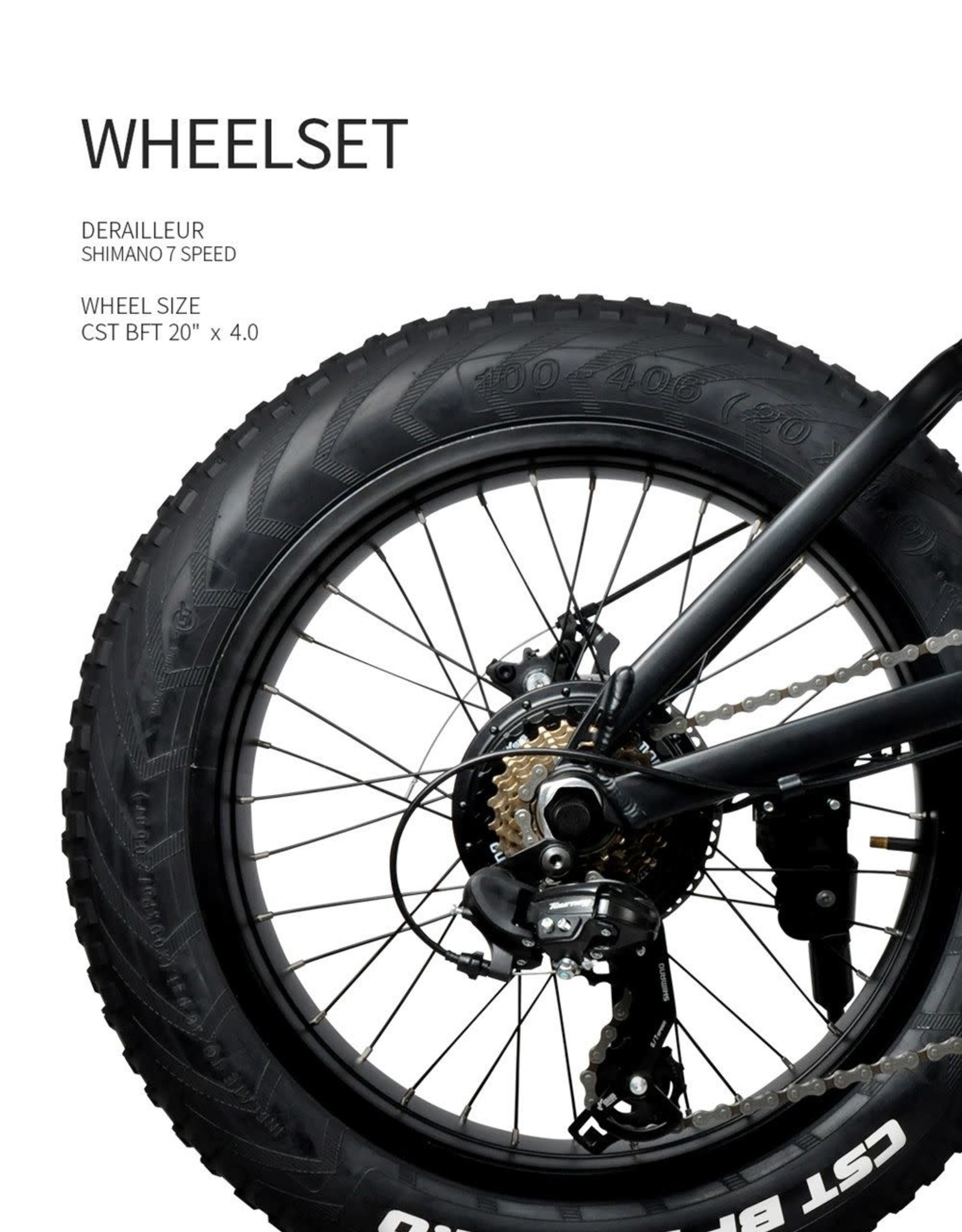 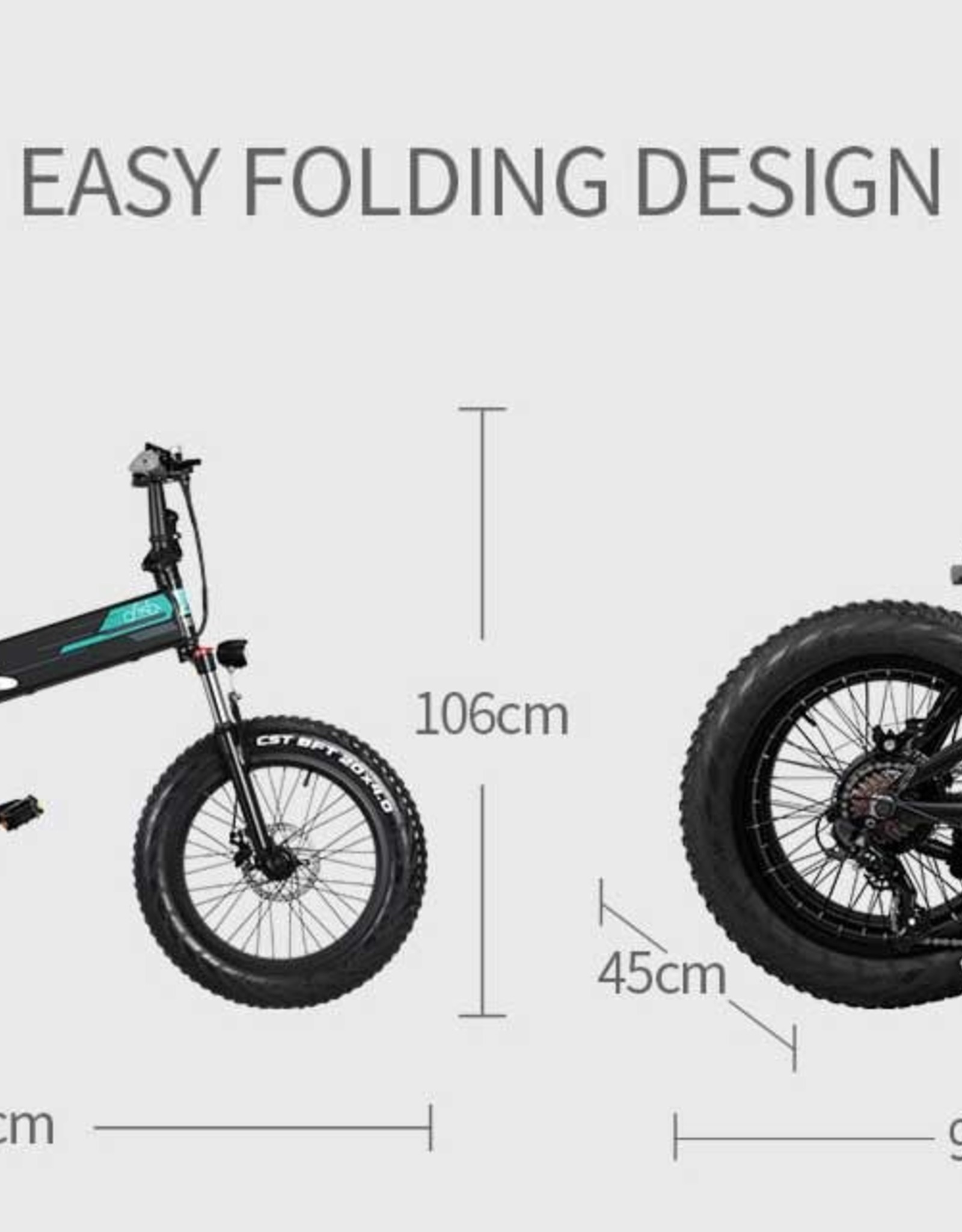 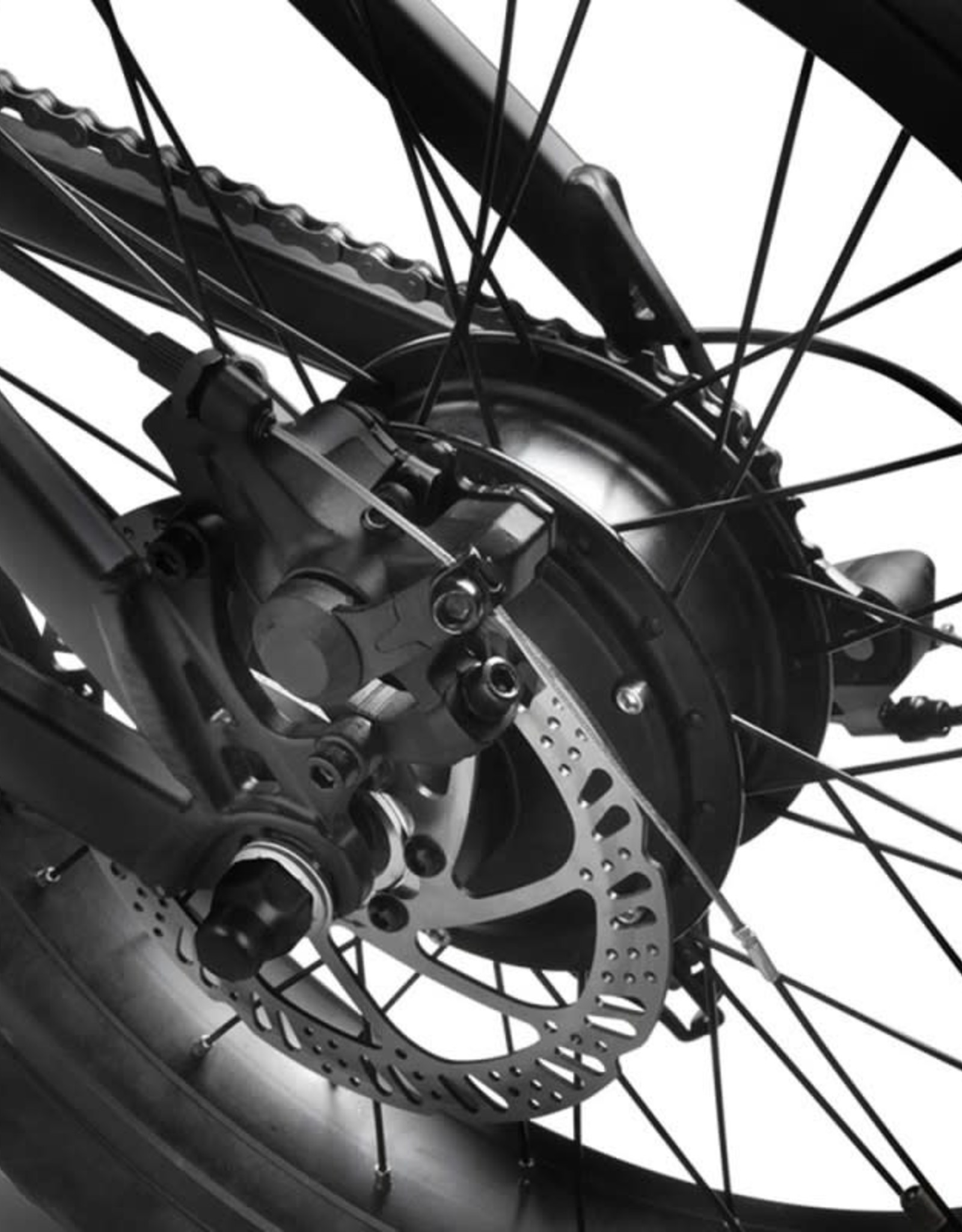 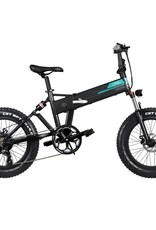 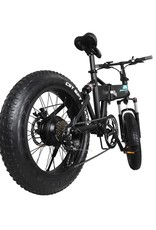 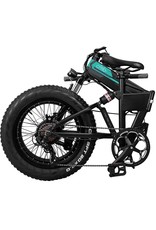 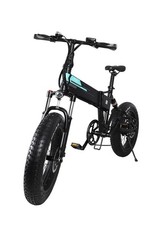 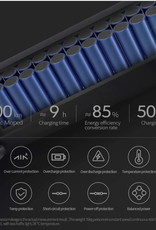 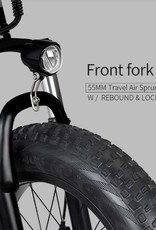 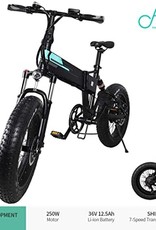 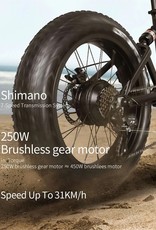 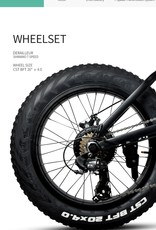 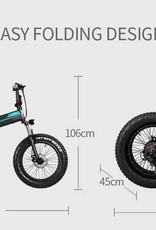 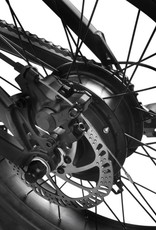 One of the most powerful electric bicycles.

An electric pedal assisted bicycle that folds and adapts to any type of road surface, produced by a company based in Shenzen not well known in the world of e-bikes, but which will certainly make a lot of talk about itself because of the relationship price quality of its products. Well, the M1 is the first electric fat bike produced by Fiido which, let's admit it, enters the market with a product capable of surprising even those who are not fond of the sector.

Say that the packaging of the Fiido M1 it's big is an understatement. It is huge, and this is because basically the Chinese electric bike arrives already assembled and not folded on itself. Before getting on the saddle, however, it will be necessary to install only some components, such as the front wheel and the handlebars: operations that are not complicated at all, which everyone will be able to do.

Add your review
0 stars based on 0 reviews