An electric bicycle also known as an e-bike is a bicycle with an integrated electric motor which can be used for propulsion. Many kinds of e-bikes are available worldwide, from e-bikes that only have a small motor to assist the rider's pedal-power (i.e. pedelecs) to more powerful e-bikes which are closer to moped-style functionality. All retain the ability to be pedalled by the rider and are therefore not electric motorcycles.

E-bikes use rechargeable batteries and the lighter ones can travel up to 25 to 32 km/h (16 to 20 mph), depending on local laws, while the more high-powered varieties can often do more than 45 km/h (28 mph). In some markets, such as Germany as of 2013, they are gaining in popularity and taking some market share away from conventional bicycles,[1] while in others, such as China as of 2010, they are replacing fossil fuel-powered mopeds and small motorcycles.[2][3]

Depending on local laws, many e-bikes (e.g., pedelecs) are legally classified as bicycles rather than mopeds or motorcycles. This exempts them from the more stringent laws regarding the certification and operation of more powerful two-wheelers which are often classed as electric motorcycles. E-bikes can also be defined separately and treated under distinct Electric bicycle laws.

E-bikes are the electric motor-powered versions of motorized bicycles, which have been in use since the late 19th century. Some bicycle-sharing systems use them.[4] 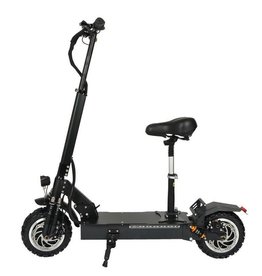 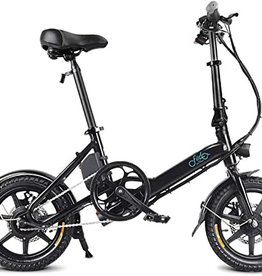 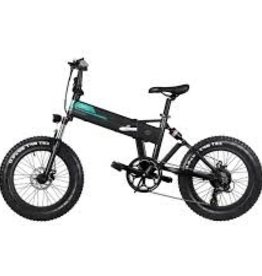 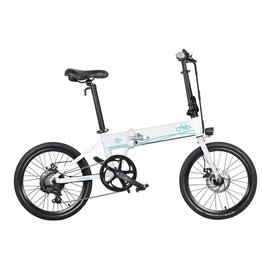